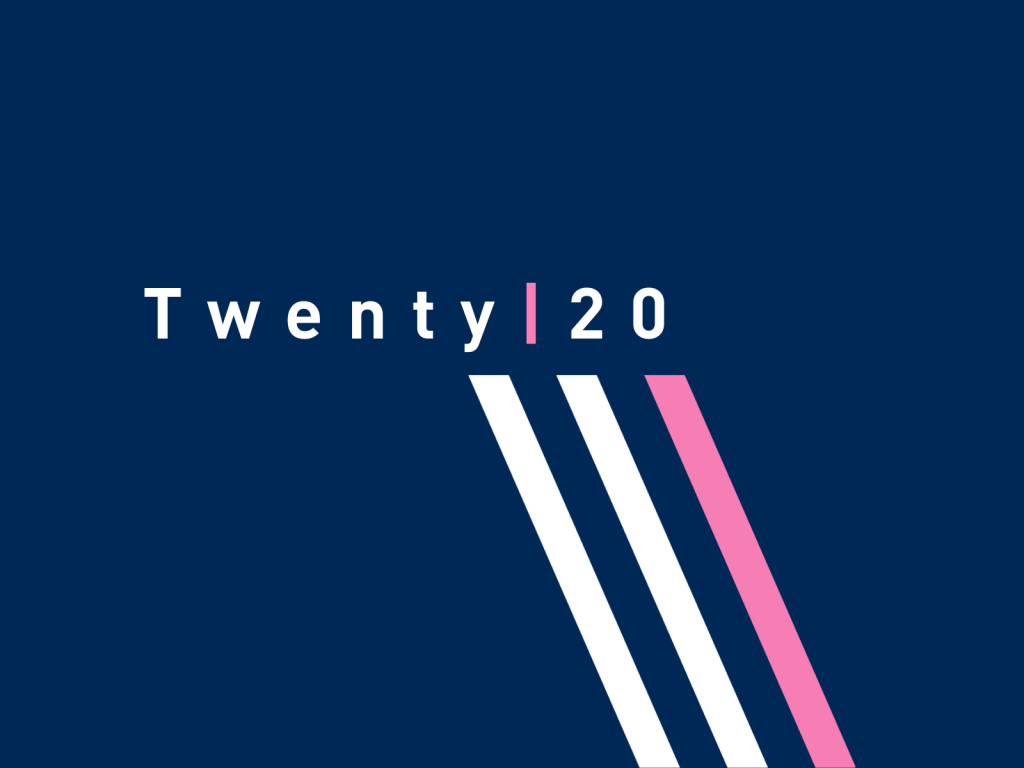 The National Counties Cricket Association has reluctantly decided to cancel this season's Twenty20 Cup competition. After seeing last year's entire match programme called off because of the coronavirus pandemic, it was hoped that all three formats could be played this summer. Although organised outdoor sports, including cricket, are due to be allowed from 29th March, following discussions with member counties, it was felt additional factors meant that it would not be possible to run the T20 competition. Among the logistical issues, overnight stays, which would be necessary for some fixtures, plus lengthy travelling distances, are not, in the NCCA's view, 'essential' at this moment in time.

Alternative options, including potentially playing the T20 competition later in the summer, were looked at, but not found to be workable. The health, well-being and safety of all players, officials and spectators is of paramount importance to the NCCA, which is why this decision has been taken. The NCCA remain positive that the 50-over format, due to start in June, and the Championship programme, scheduled to begin in July, will proceed as normal. However, we will continue to work closely with the ECB to ensure that any Government advice is fully adhered to. 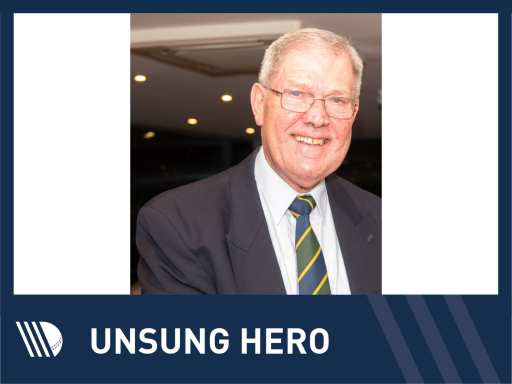