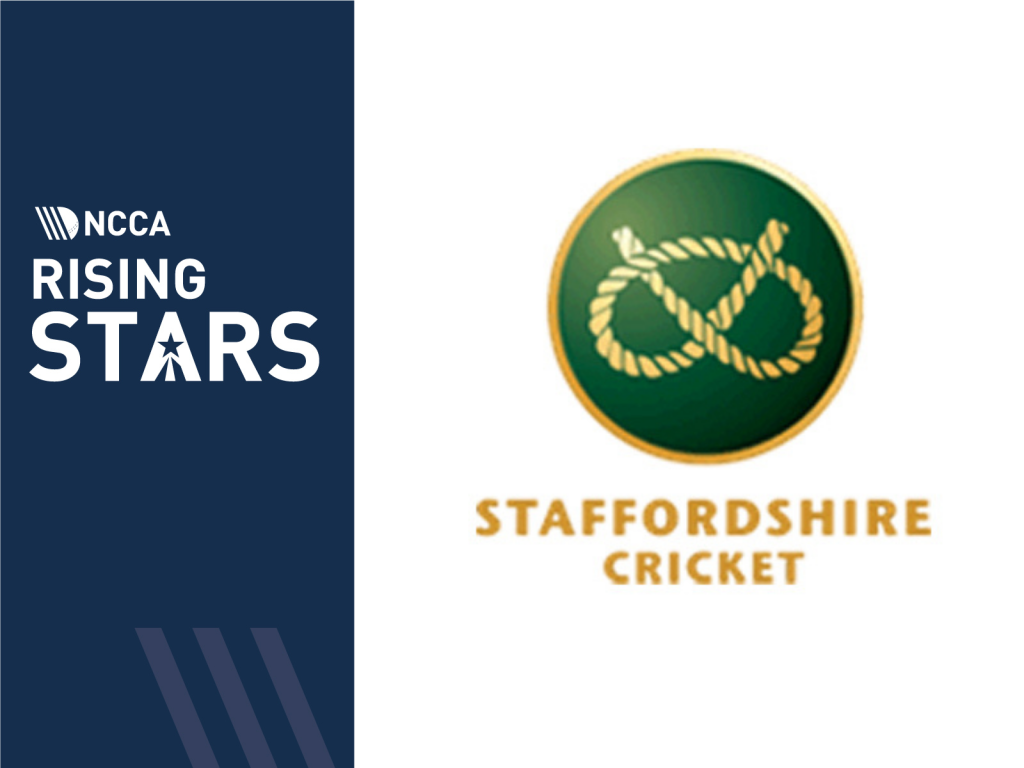 Staffordshire have a strong history and a positive relationship with first class county Warwickshire. Four players have recently been involved with Staffordshire, three of whom have broken through into the first-class game with The Bears.

Rob Yates has played 17 first class games, 1 Royal London Cup game and 4 T20 Blast fixtures for Warwickshire, off the back of a successful stint with Staffordshire in 2018. The 21-year-old Left hander has a championship top score of 141, a list A top score of 66 and T20 Blast top score of 37. Yates has become a regular fixture in the Bears starting line-up for the season of 2020.

Dan Mousely is an 18-year-old left-handed batsman, who has already scored an international U19 century at the U19 World Cup. His three-figure score against Sri Lanka at the 2020 World Cup, came off the back of a fifty against the Aussie U19 team, as he topped the scoring charts for England.

This came off the back of his first-class debut in July 2019 and his T20 Blast debut in the same season. He has 3 games in each format under his belt, with a top score of 71 in the first-class game and 58no in T20.

Finally, Ethan Brookes has followed on from his Staffordshire experiences with his first-class debut for Warwickshire. The tall right arm seam bowler made his debut alongside older brother Henry, adding the Brookes brothers to the playlist for The Bears! His debut came in the championship match against Essex in the summer of 2019, and Brookes junior will be one to keep your eye on over the coming seasons.

All three of these talented youngsters played in the same first-class game for Warwickshire against Glamorgan in September 2020.

Manraj Johal looks like he might be the fourth player to add to this list soon. The 19-year-old seamer has been handed a professional contract by The Bears, having made his NCCA debut for Staffordshire last summer. He claimed four wickets in the high-pressure Eastern Division final against Norfolk retaining his place in the Championship Final against Berkshire. Five more wickets in this game again showed Johal’s potential.