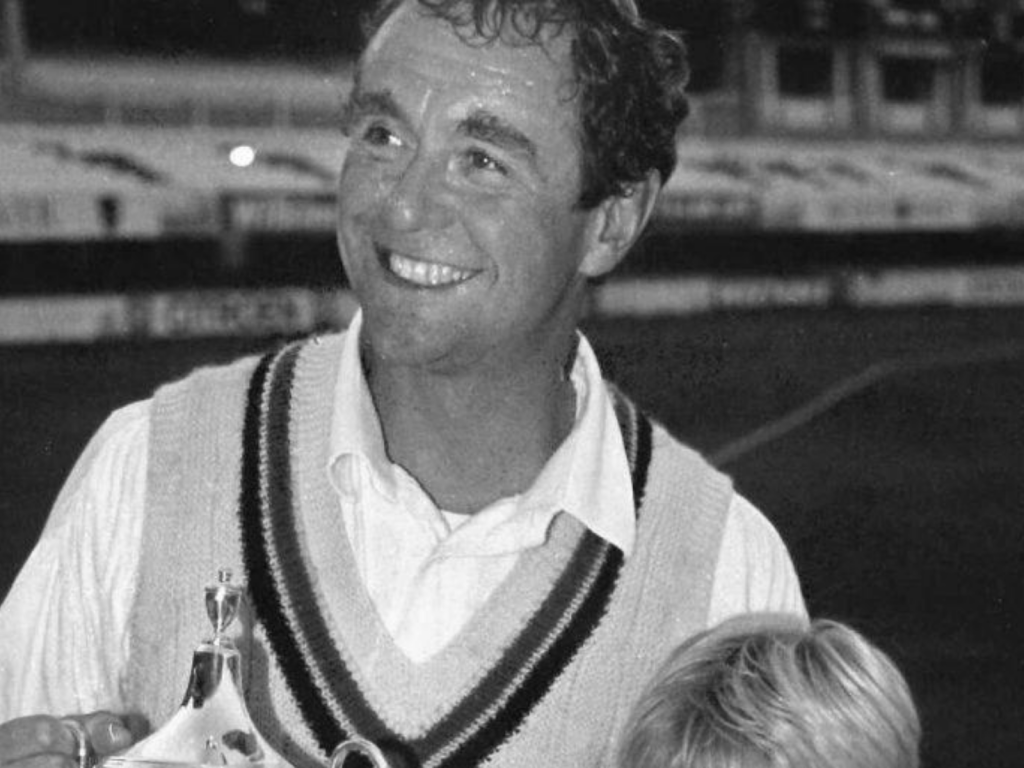 The year was 1992, and the current world champions were the fearsome Pakistan. In the middle of the summer, they played a 2-day tour match against the NCCA X1 (then known as the Minor Counties X1). What resulted from that two-day match in Marlow is etched in NCCA history.

With over 2,500 people crammed in to watch legendary Pakistani players such as Waquar Younis, Inzamam-Ul-Haq and Mushtaq Ahmed, one could have been forgiven to think it would be a walk in the park for the tourists. But the incredible scenes of the final afternoon saw the NCCA clinch a dramatic last gasp victory.

Set a total of 250 from 46 overs in the final innings, it seemed a tall order. A sprightly run-a-ball 57 from Dorset’s Graeme Calway gave the home side a glimmer of hope, but wickets continued to fall with Mushtaq claiming 6/43.

After a string of small but important partnerships, the galant NCCA entered the final over needing 14 more runs, with just one wicket in hand. The game rested in the hands of Ian Cockbain, Cheshire’s finest. He was on 71no. He hit the first ball of Sohail’s over for four, and the third was despatched by an imperious sweep over square leg for six! Four needed off three balls. They scrambled a two, and then faced a dot, leaving two needed from the final ball. Cockbain showed immense calm to skip down the wicket and smash the ball down the ground for four, wheeling off towards his team mates with a match wining 87no.

A victory that will never be forgotten by the 1992 NCCA heroes!

Dorset has a rich history of players coming through the age groups and into the senior side, as...