NCCA cricket may have been abandoned for the summer due to the pandemic, but the impact of NCCA experiences from years gone by can still be seen on the international stage this summer.

Graduates of seasons gone by, from the likes of Herefordshire, Devon, Northumberland and Wiltshire have contributed to England’s winning summer, and there is still more to come.

So far, former NCCA players have taken a total of 28 wickets and scored 385 runs cumulatively during the series against Ireland, the West Indies and Pakistan.

The main contributor has been Chris Woakes (Herefordshire), who has snared 17 wickets with a best return of 5/50. Along with 144 valuable runs, including his match winning 84no in the first Test against Pakistan. Dom Bess (Devon) has also put in consistent performances, taking 8 wickets and contributing 111 runs with the bat.

Northumberland favourite Mark Wood took 2 wickets and scored 7runs in his only international run out so far this summer, and former Wiltshire man James Vince has scored 123 ODI runs along with a helpful wicket with the ball.

So although it’s not been possible to support your local NCCA side as hoped this summer, no doubt there are some future international players within the ranks whom will be chomping at the bit when cricket returns next summer. 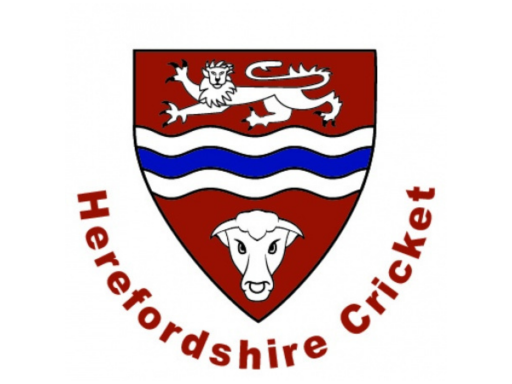