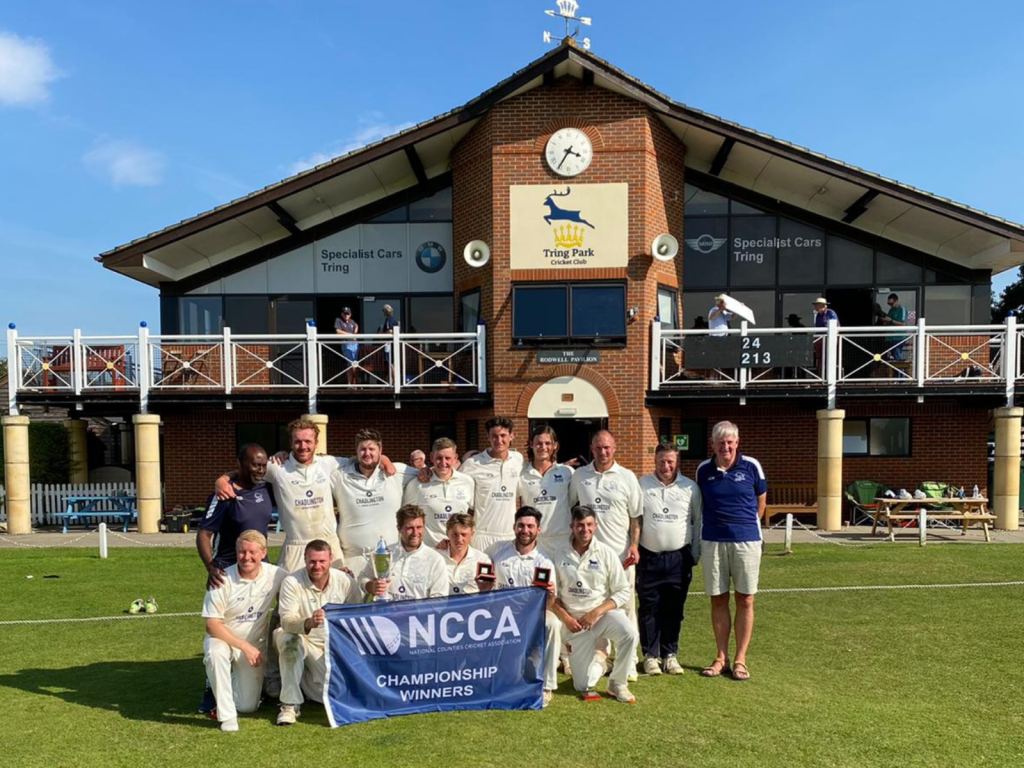 Oxfordshire won the National Counties Championship for the first time in 32 years with a 178 runs victory over Suffolk in the final at Tring Park.

Having beaten Berkshire in their penultimate divisional match, Oxfordshire went into the final as slight favourites but they had to win the hard way having been put in on a pitch that offered the bowlers early encouragement.

The match produced only two half centuries – by Oxfordshire captain Jonny Cater (56) on the opening day and by Suffolk’s Jacob Marston (61) on the last.

There were 12 other scores of 30 or more with the depth of Oxfordshire’s batting in the second innings ultimately proving decisive.

Oxfordshire also had to be patient on the final day with Marston and Kyran Young extending their fourth wicket partnership to 51 before Young was bowled by Clarke for 26.

Clarke struck again just before lunch when Joe Gatting was stumped and off-spinners George Tait and Max Mannering followed up with the wickets of Ben Shepperson and Josh Cantrell.

Marston and Tom Rash held Oxfordshire up for 13 overs before Marston was bowled playing back to Clarke to end an innings of almost four hours.

Adam Mansfield edged Clarke to Gareth Andrew at second slip and the came 15 balls later when Rash was bowled by Clarke.

It was Oxfordshire’s fifth Championship title following previous successes in 1929, 1974, 1982 and 1989 and their victory was their biggest by runs margin in a Championship final since Devon beat Buckinghamshire by 180 runs in 2006. 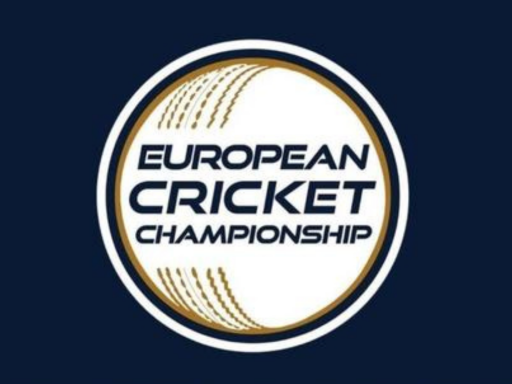