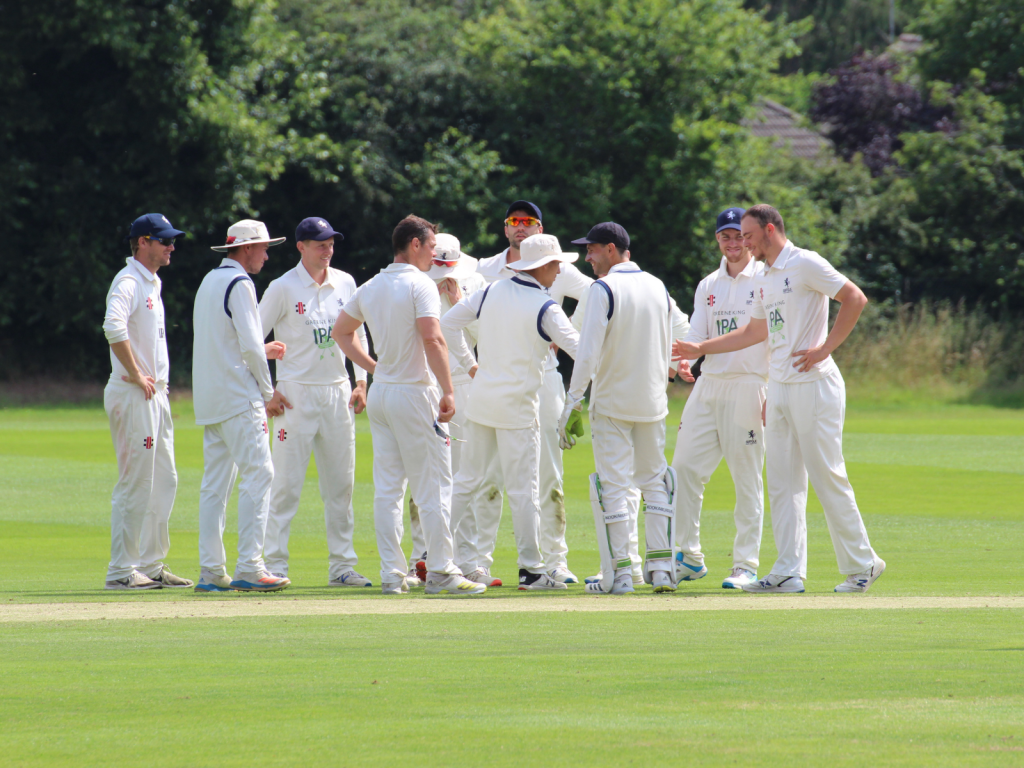 Suffolk became the first winners in Eastern Division One of the National Counties Championship by crushing Cambridgeshire by 329 runs at Bury St Edmunds.

Cambridgeshire were shot out for just 72 in their second innings with opener Josh Bowers making 49 of those runs.

Bowers, who was eighth out, was the only batsman to make double figures as Cambridgeshire folded for the second time, this time to the new ball pair of Tom Rash (five for 29) and Ben Claydon (four for 12).

Suffolk’s declaration challenged Cambridgeshire to make 401 for victory, or more realistically, to bat out time. In the end they managed neither and were dismissed inside 38 overs, losing all their wickets for 57.

Norfolk beat Lincolnshire by seven wickets in an attritional contest at Cleethorpes which was decided by seamer Andy Hanby’s Championship-best six for 32, which included a hat-trick and four wickets in five balls.

The match was nicely balanced when Lincolnshire reached 83 for two but it tilted decisively in Norfolk’s favour when Hanby had Sam Johnson, Dan Freeman and Adam Tillcock all caught behind by debutant wicketkeeper Jack Robertson in the space of four balls.

Robertson held another catch off the first ball of Hanby’s next over to help him complete his hat-trick.

Robertson, a product of Norfolk’s youth system, finished with five catches in the second innings as Lincolnshire were shot out for 101, which was also Norfolk’s victory target. Tom New (35 not out) and Will Rogers (21 not out) got them safely home.

Defending champions Berkshire extended their unbeaten run to 34 consecutive Championship matches but had to settle for a draw against Wiltshire at Corsham in Western Division One.

Former England Under-19s opener Savin Perera made 121 not out, his highest Championship score, but he was overshadowed by debutant Josh Lincoln in a fourth wicket partnership of 130 in 20 overs.

Lincoln, whose elder brother Dan is making his first-class debut for Kent in the current LV= County Championship match against Sussex, struck 96 from just 69 balls which included five sixes and 13 fours.

He missed out on a century when he fell LBW to Chris Aubrey but Wiltshire could not remove Perera who completed his second Championship century and took Berkshire to their declaration with a lead of 168.

Berkshire scented victory when Wiltshire slipped to 79 for five but Jake Goodwin and and Jack Stearman batted out for the draw in an unbroken sixth wicket partnership of 67 in 24 overs.

Bashley Rydal seamer Ben Fletcher had a Championship debut to remember for Dorset in the rain-affected draw against Cheshire at Oxton.

Fletcher, who made his Dorset debut in the National Counties Trophy earlier this season, took seven for 28 to dismiss Cheshire for 187 in their first innings which spanned three days.

Bollington opener Calum Rowe top-scored with 74 for Cheshire who lost their last nine wickets for 54 in 25 overs.

Greg Willows (52) and Alex Eckland (47 not out) added 102 for the fourth wicket in Dorset’s second innings which set up the declaration.

Cheshire were set an unlikely 271 for victory and were 30 without loss in 12 overs when the captains shook hands.

Herefordshire had the honour of being the first side to win a match in the new competition as they eased to a ten wickets win over an in experienced Devon side at Brockhampton in Western Division Two.

That left Herefordshire a target of just 49 and they cantered home with Pardoe, the former Worcestershire left-hander, leading the way with 28 not out.

Former Gloucestershire and Glamorgan wicketkeeper Cameron Herring top-scored with 61 for Wales NC in their drawn rain-ravaged match against Cornwall at Pontarddulais.

Herring was well-supported by Greg Holmes (35) and Tegid Phillips (39) who helped Wales build a first innings lead of 114.

Cornwall lost opener Chris Gibson early but captain Scott Harvey (43 not out) and former Worcestershire opener Olly Westbury (25 not out) closed the door with an unbroken second wicket partnership of 75.

Hertfordshire were the day’s first winners in Eastern Division Two, beating Northumberland by 236 runs at Jesmond.

After Monday’s washout the match became a one innings contest with Northumberland left to chase 384 on the final day.

But, despite a half century from Burnopfield’s John Oswell on his Championship debut, they did not get far as Essex all-rounder Eshun Kalley completed an excellent debut of his own by taking five for 43 to follow his first day half century.

Bedfordshire and Buckinghamshire fought out a tense draw at Bedford School.

Buckinghamshire’s declaration set Bedfordshire a stiff target of 345 and they appeared to be heading towards safety thanks to half centuries from captain George Thurstance and former Northamptonshire and Glamorgan opener James Kettleborough.

When former Kent, Hampshire and Essex all-rounder Matt Coles and Thurstance departed in quick succession, Bedfordshire were 239 for eight with almost 20 overs remaining.

But George Darlow (18 from 82 balls) and Jack Fuller (nine from 61 balls) applied themselves diligently to frustrate Buckinghamshire’s attack.