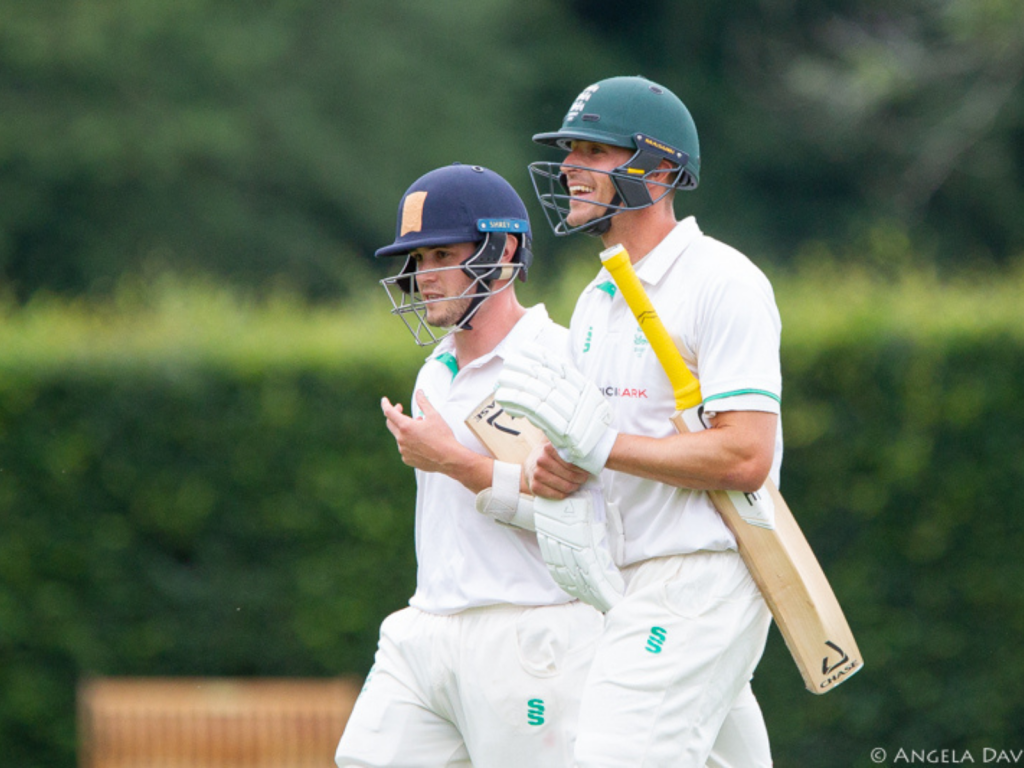 Norfolk opener Sam Arthurton turned the tables on Staffordshire to lead his side to a six wickets win with a brilliant century in their National Counties Championship Eastern Division One match at Manor Park.

Arthurton made an unbeaten 158, his 13th Championship century, which took Norfolk to their second win of the season and avenged a defeat at Longton two years ago which cost them a place in the final.

A Norfolk win had appeared unlikely on the second day when they trailed by 80 on first innings but when Staffordshire were dismissed for 176, Norfolk were left with a manageable target of 257 with more than a day to get them.

Thanks to Arthurton, Norfolk paced their chase to perfection with the win being secured shortly after tea.

Arthurton completed the win by hitting Paul Byrne for his 27th four from the 242nd ball he faced.

Sussex all-rounder Aaron Thomason helped Cambridgeshire to a draw with Lincolnshire at March by making 73 on his debut for the county.

Thomason was dismissed without scoring in the first innings but he amends in the second, batting for three hours for his runs.

Thomason eventually fell to former Nottinghamshire, Derbyshire and Surrey left-arm paceman Mark Footitt, who took three wickets, but Jack Potticary and Harrison Craig batted for more than an hour in an unbroken eighth wicket partnership of 34 which frustrated Lincolnshire.

Earlier slow left-armer Craig had taken eight for 76 to help dismiss Lincolnshire for 213 after Grantham opener Ross Carnelley had completed his second half century of his first Championship match in four years.

Defending champions Berkshire romped to a 253 runs win over Dorset in Western Division One at Finchampstead where spinners Euan Woods, Luke Beaven and Chris Peploe took all but one of the second innings wickets.

Former Hampshire batsman Oli Soames made 44 which frustrated Berkshire for a time before lunch but once he had followed Luke Webb back to the pavilion, Berkshire moved in for the kill.

Peploe, who had Soames LBW, conceded just 29 runs in 30 overs while Woods was just as miserly taking four for 44 in 38.1 overs.

Simon Woodruff offered some resistance with a defiant half century before he and Brad Currie perished in the space of three balls.

Wiltshire opener Jack Mynott made a maiden Championship century but it was not enough to prevent Oxfordshire winning by four wickets at the South Wilts club in Salisbury.

Mynott was playing in familiar surroundings at his home club and having passed 50 for the first time in the competition, he pushed on to three figures before he was bowled by Olly Clarke.

Mynott shared a second wicket partnership of 122 with Jack Stearman (41) which appeared to have taken Wiltshire to the safety of a draw having trailed by 107 after the first innings.

But Wiltshire then upped the tempo with captain Ed Young making 49 from 52 balls and Brad Dawson 56 from 42 balls to set up a surprise declaration.

Oxfordshire were set 208 to win in the final session, a challenge they rose to with East Molesey batsman Marcus Campopiano making 86 from 66 balls in his second game for the county and Tom Cosford crashing 50 from 34 balls.

Oxfordshire needed only 27.2 overs to reach their target and clinch a first win of the season.

Bedfordshire wrapped up a 234 runs win over Cumbria at Flitwick in Eastern Division Two with former Kent, Hampshire and Essex all-rounder Matt Coles taking his first five wicket haul in the competition.

Brett finished with four for 30 and match figures of nine for 75 as Cumbria subsided from 50 for one to 114 all out.

Off-spinner Whiteford and slow left-armer Johnson took four wickets each as Devon slipped from 90 for three to 127 all out, the last six wickets going down for just 15 runs.

Once again Calum Haggett (46) and Matt Thompson (43) were Devon’s main contributors but they folded rapidly after Whiteford broke their fourth wicket stand of 61.

Earlier all-rounder Paul Smith completed a half-century but it was an eighth wicket partnership of 59 between Tommy Sturgess (27) and Ben Ellis (30) that gave Cornwall the initiative despite five wickets from Devon captain Jamie Stephens.

Sam Whitney, Shropshire’s new three-day captain, helped his side to a draw against Wales NC at Abergavenny with a maiden half century.

Whitney came to the crease with Shropshire on 151 for eight, a lead of only 99, after Ben Morris, a 17-year-old seamer making his Wales debut on his home club ground had dismissed Matty Simmonds and Harry Cooke with successive balls. Morris finished with five for 46.

Whitney then joined Sam Ellis in a stubborn unbroken ninth wicket stand of 99 in 40 overs which blunted Wales’ attack. Ellis faced 130 balls for his unbeaten 31 while Whitney’s 66 not out came from 115 balls.

Graham Wagg followed up his first innings century with 44 before he was bowled by his former Glamorgan team-mate Kieran Bull. 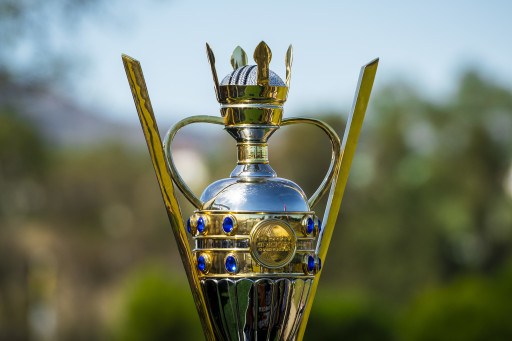 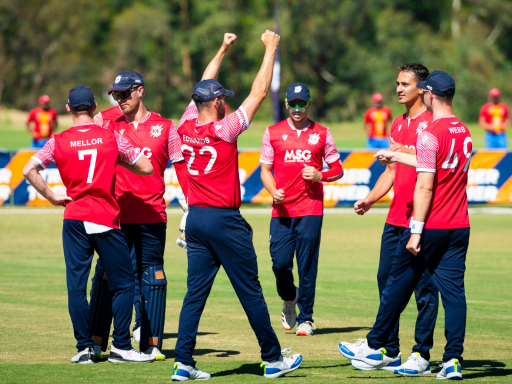 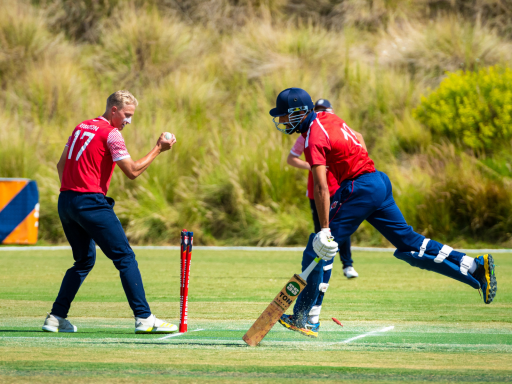