The new National Counties Cricket Association has appointed an interim board of directors to guide the organisation through its first year of existence.

The NCCA – which is a limited company - formally succeeded the Minor Counties Cricket Association on November 1 last year when it assumed responsibility for the administration and organisation of county cricket immediately below first-class level.

Richard Logan, the former Northamptonshire, Nottinghamshire, Hampshire, Surrey and Berkshire pace bowler, has been appointed the NCCA’s part-time general manager with a board of directors replacing the Minor Counties’ management committee.

The aim is that Archer and Farmer will be joined by six more directors – a yet-to-be-appointed Director of Cricket, an Operations Director (Logan) and four more by the annual meeting on February 1 next year.

In the meantime an interim board of directors comprised of Archer, Farmer, former Suffolk captain Phil Caley – who has been appointed interim director of cricket, Logan and Toby Pound (Suffolk), Kevin Beaumont (Buckinghamshire), Anita George (Cornwall) and Neil Gamble (Devon) has been formed with responsibility for the day-to-day running of the organisation.

Although Pound, Beaumont, George and Gamble will stand down next February they could, if they wish, seek to be nominated as directors in the future.

The 20 National Counties will form a new members’ forum which will meet at least three time a year.

“Our aim is to get a fully constituted and properly run board by February 1 2021, so that left us with an interim period of about 15 months,” said Archer.

“The governance plan is that we will have a working board of eight directors which will be the chairman, finance director, director of cricket, operations director and four other directors who have skill sets and value to add, possibly someone from another sport.

“Instead of a general committee we will have a members’ forum which is the 20 National Counties which will act as the checker and challenger of the board.

“We are going to set up a nominations committee, probably the chairman, a director and a member nominated by the forum. That will consider and do some head-hunting for new directors.”

All of the NCCA member counties are also being encouraged to review their own governance structures and to attain the ECB’s Governance Bronze Standard.

The NCCA hope to achieve the Silver Standard with its governance structure. 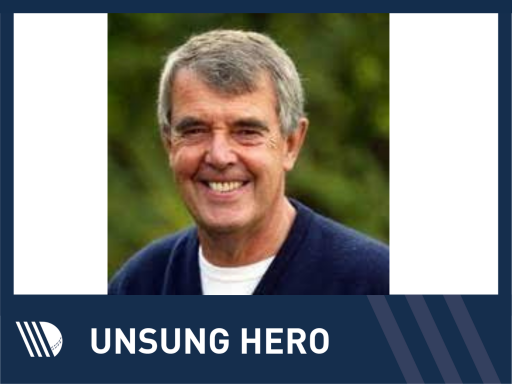