David Willey tearing it up! 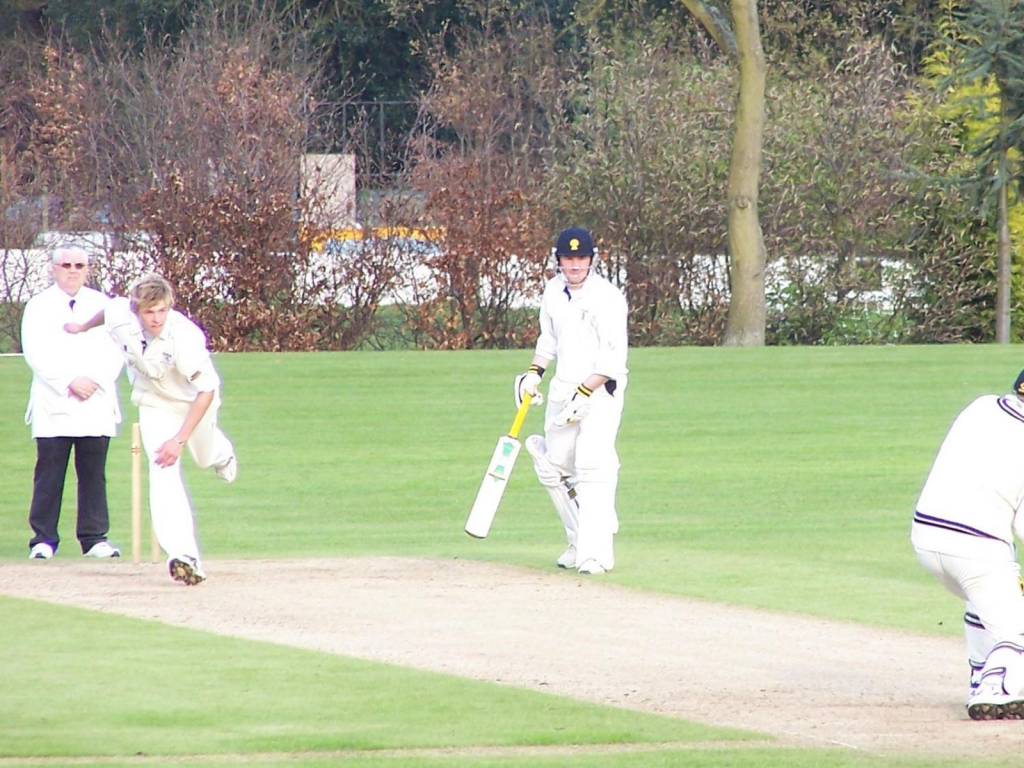 It’s fair to say that David Willey is tearing it up in this current ODI series against Ireland!

He has recorded an international career-best bowling return of 5/30 in the first game, and a career best innings of 51 (off 42balls) today in the third game in the series.

The NCCA featured within Willey’s development, as he played for Bedfordshire in the 2008 season as a talented 18-year-old, trying to break through into the senior ranks at Northants.

And just a year later he made his first-class debut, against Leicestershire for Northants. Having become a Northants regular, he had his best season in 2012, culminating in T20 victory. The hard-hitting all-rounder smashed a 19-ball half century and took a hat-trick, along with a pivotal direct hit run out.

International honours were to follow in 2015, when he made both his ODI and T20I debuts, and he now has 48 ODIs and 28 T20Is to his name. With his performances in the Ireland series, there is bound to be more to come from the former Bedfordshire man, whom now plies his domestic trade with Yorkshire. 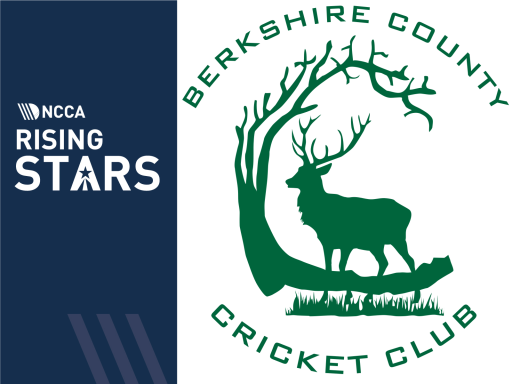 Berkshire have a history of players coming through their ranks and on into first class cricket,... 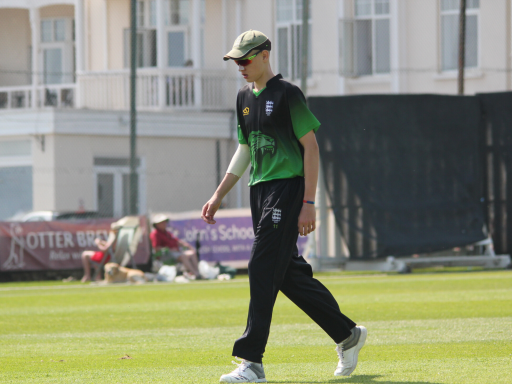 Jack Leach, the former Dorset spinner and Dom Bess from Devon, have found themselves not only...