An interview with Scott Currie - Part 3

The role that the 20 National Counties – formerly Minor Counties – play in the development of talented cricketers in England and Wales was clearly evident in the England squad that took part in the Under-19s World Cup in South Africa earlier this year.

Seven of the squad had played National Counties cricket in either 2018 or 2019 and two more – George Balderson (Cheshire and Lancashire) and Joe Evison (Lincolnshire and Nottinghamshire) – had played their formative youth county cricket outside the system of a first-class county.

All-rounder Scott Currie has represented Dorset at every level from Under-15s to seniors where his performances brought him to the attention of Hampshire who have signed him on his first rookie contract this year following success in their Academy and Second XI.

“Personally the aim when I was growing up was always to play for Dorset. We used to go down to Dean Park in Bournemouth when I 10, 11, 12 and spend the day down there,” Currie said.

“It was always an aspiration to play for Dorset. You would see people like Barry Lewis, who played a lot of cricket for Dorset, on the sidelines and they would always be encouraging you to play for the county.

“I never really gave consideration to playing first-class cricket at all. It was always to play for Dorset and see where that would take you.

“I was fortunate to get a look-in with Hampshire which came out of the blue. I was 15 at the time and I was on the Dorset EPP headed by Matt Keech, the former Hampshire batsman, and he has contacts all over the country.

“He got in touch with Matt Drakeley who was in charge of the age groups at Hampshire. He invited me to go down to the Ageas Bowl one afternoon. I bowled a few overs, didn’t think much of it but then I saw all five of the coaches chatting so I thought I must have made a bit of impression which was nice.

“The following year, at the same time as I was doing my GCSEs, I played for Hampshire Under-17s and then got picked for my Dorset debut, so it went from there.”

Having made his Dorset debut as a 16-year-old in 2017, Currie gained valuable experience of senior county cricket with them over the next two seasons where his performances, combined with those for Hampshire’s Second XI, helped him secure a place in the Under-19s World Cup squad.

“Playing for England Under-19s was something I never had my eyes on because it seemed quite far away from where I was,” he said.

“England had a summer series last year and they seemed to have a fairly settled side in the Tri Series against India and Bangladesh.

“I seemed to be out of the picture so my ambition was to play second team cricket for Hampshire and Dorset and see where it would take me.

“I then got a call out of the blue to attend a day where they look at all the fast bowlers to make sure they are fit for the winter.

“I thought it was just nice to have my name in the system. But then to get selected for the camp in Antigua before Christmas was a dream come true.

“It was the day Bob Willis passed away. We all stood in a huddle together and sang the national anthem.

“To then stand and sing the National Anthem before the World Cup matches was quite a surreal moment but a very fond memory.

“With the Under-19s in the winter there were quite a few of us who had come through the National Counties route -  Lewis Goldsworthy came through with Cornwall, Ben Charlesworth from Oxfordshire and George Balderson came through the Cheshire system.

“The fact that we have so many players who haven’t come through the conventional route, either a private school or the age groups of a first-class county, says a lot about the standard of National Counties cricket.” 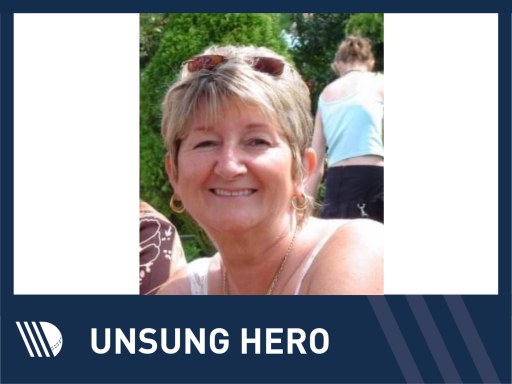